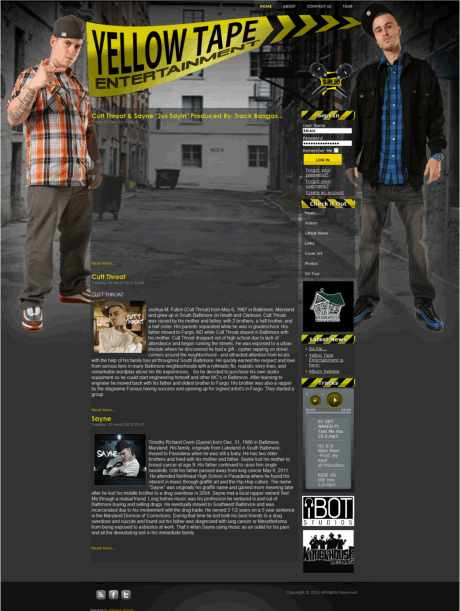 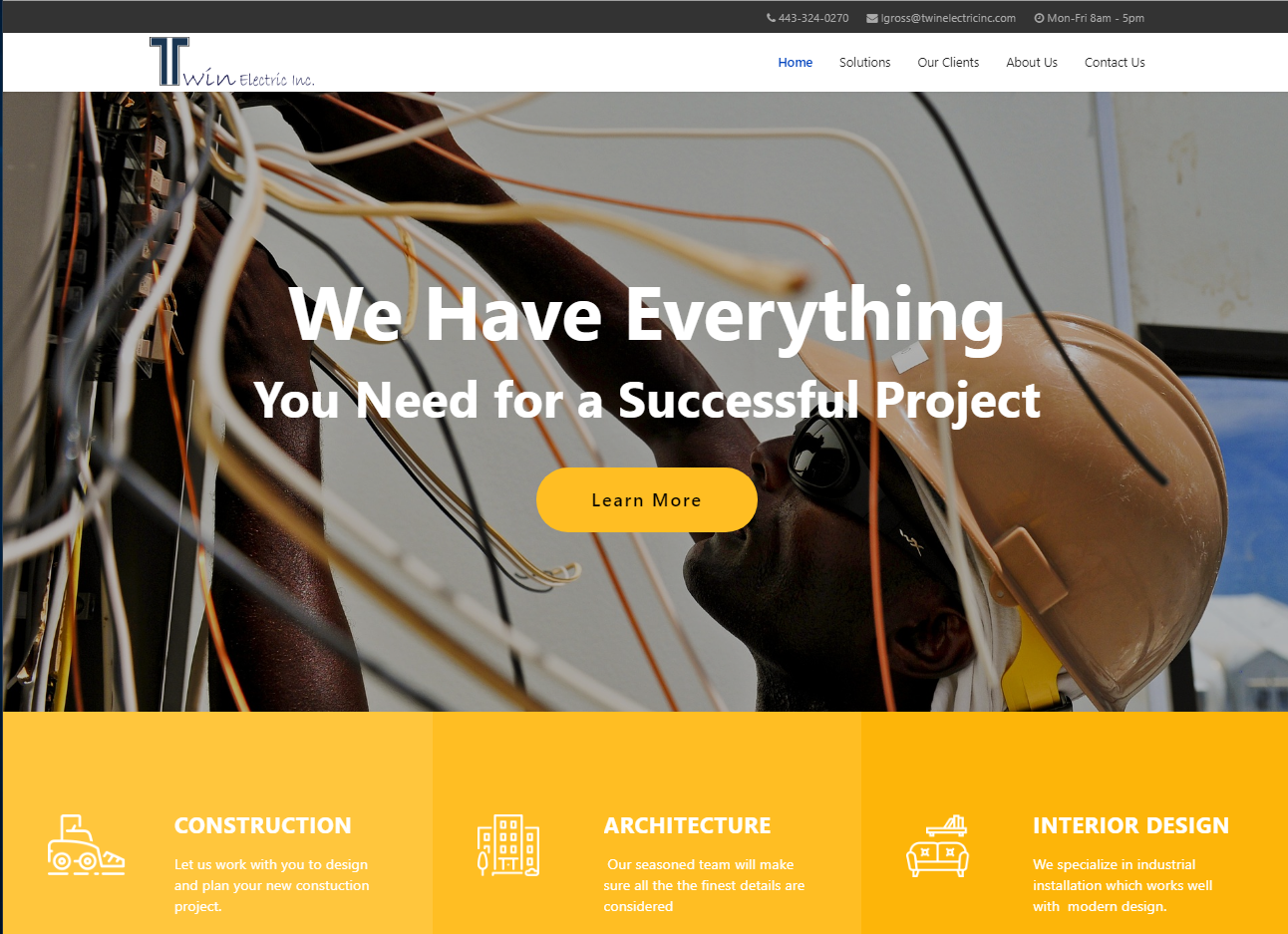 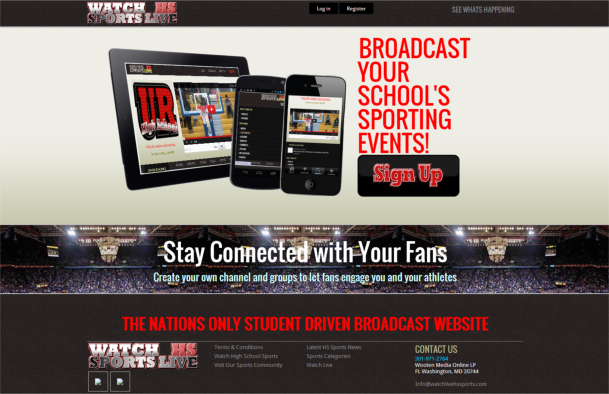 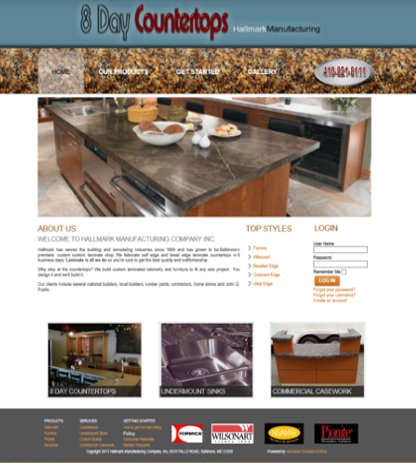 The Church of the Holy Na… 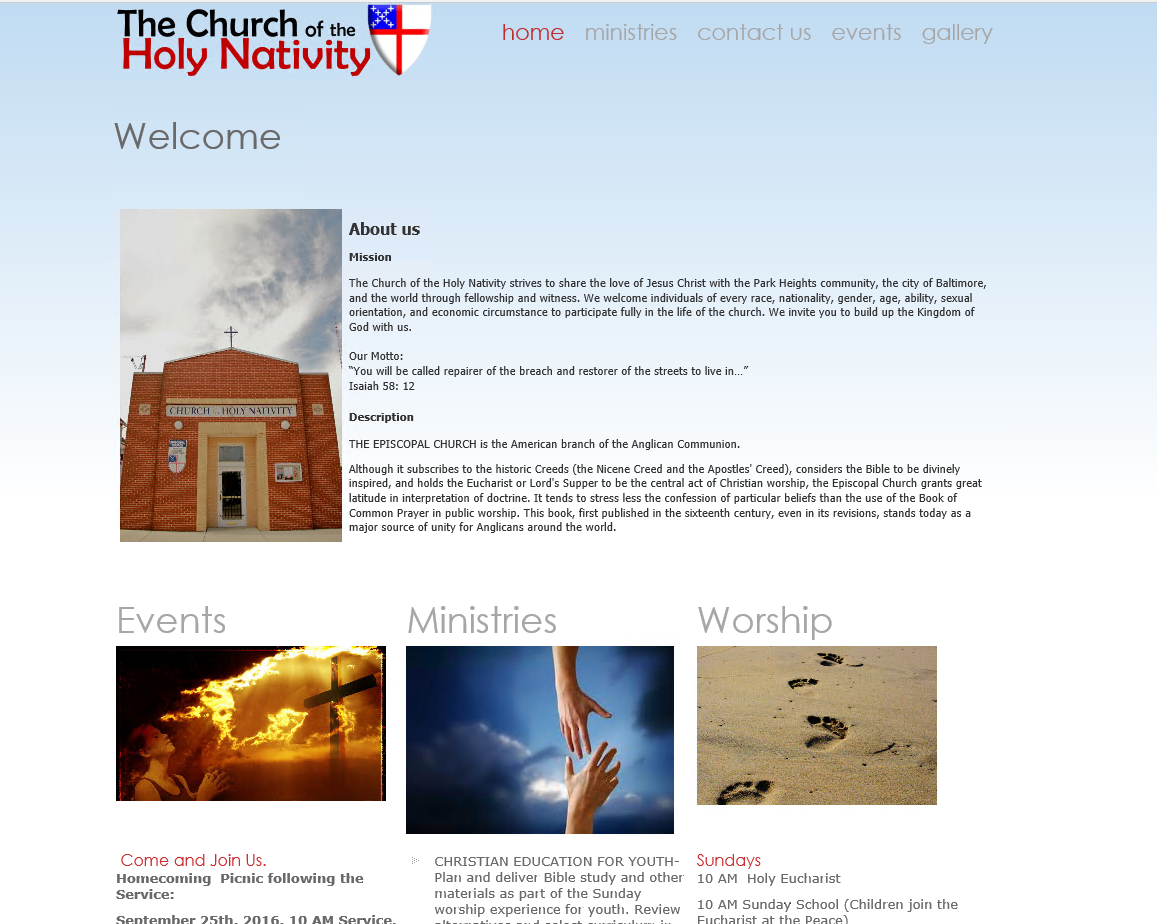 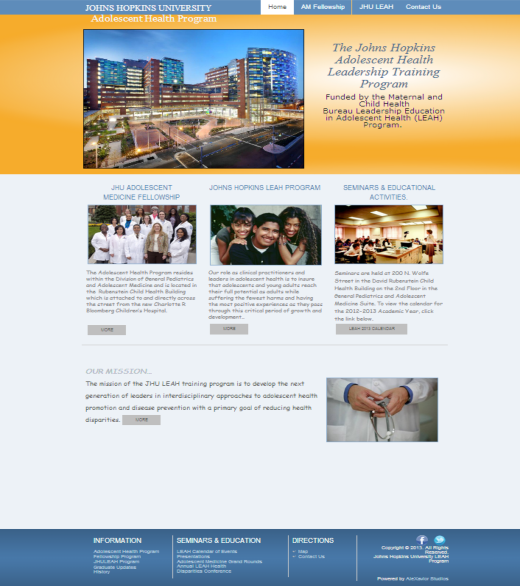 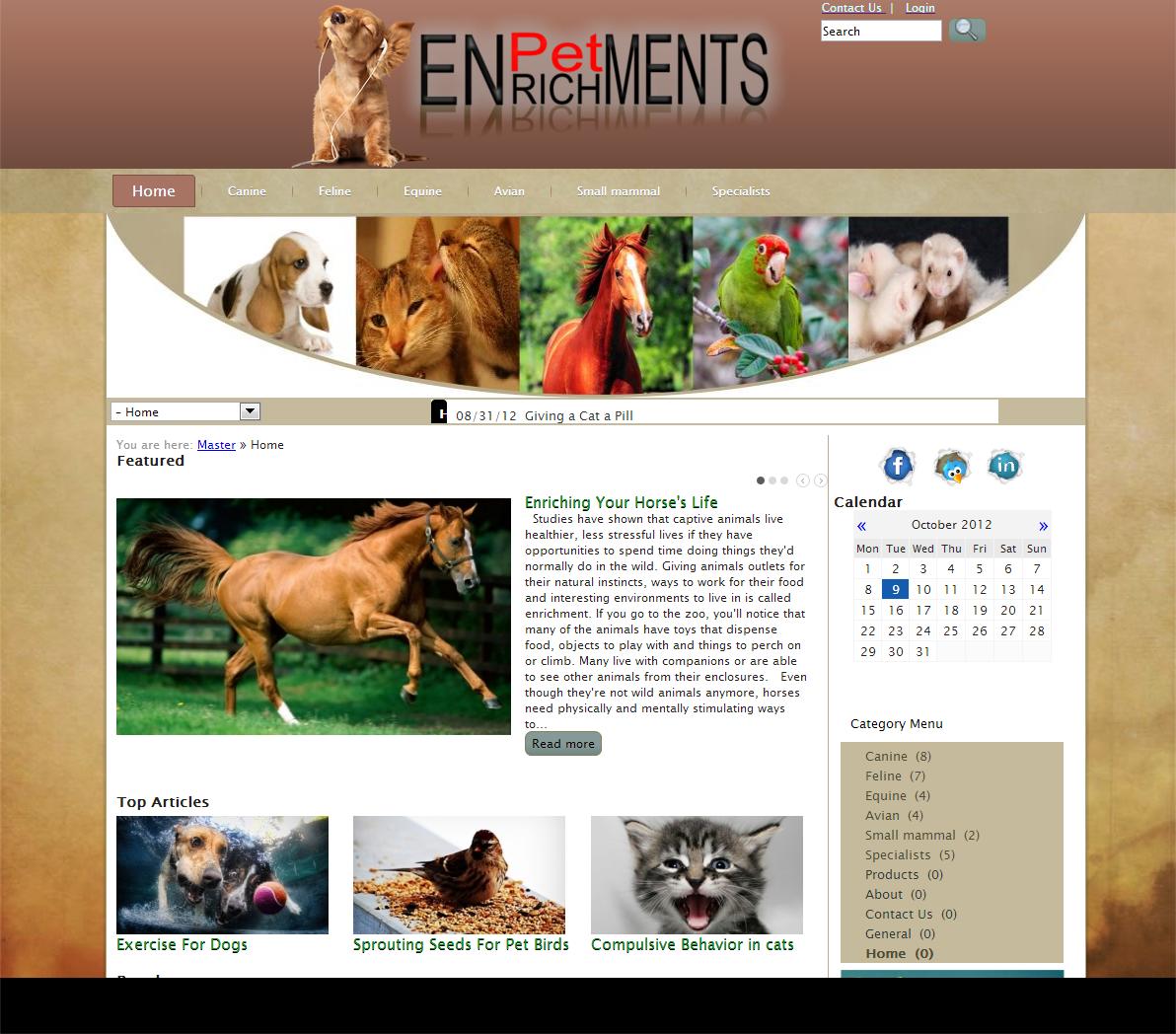 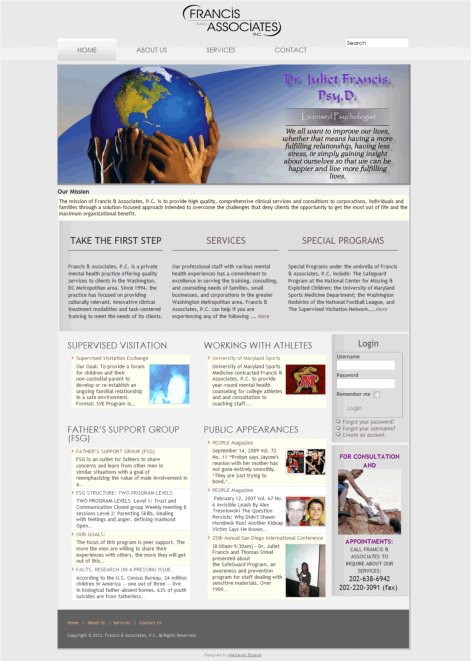 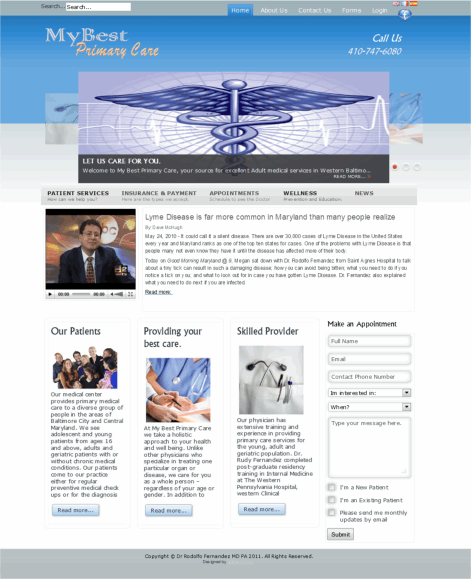 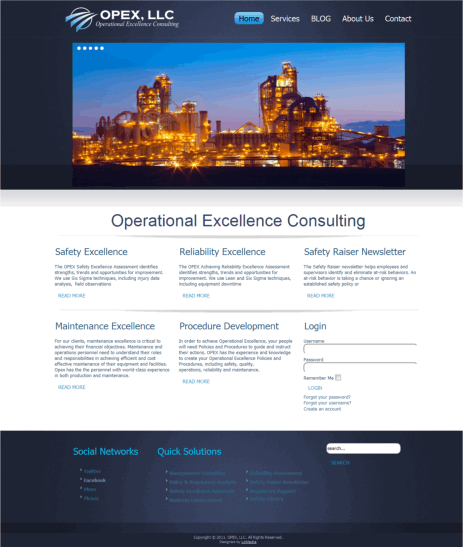 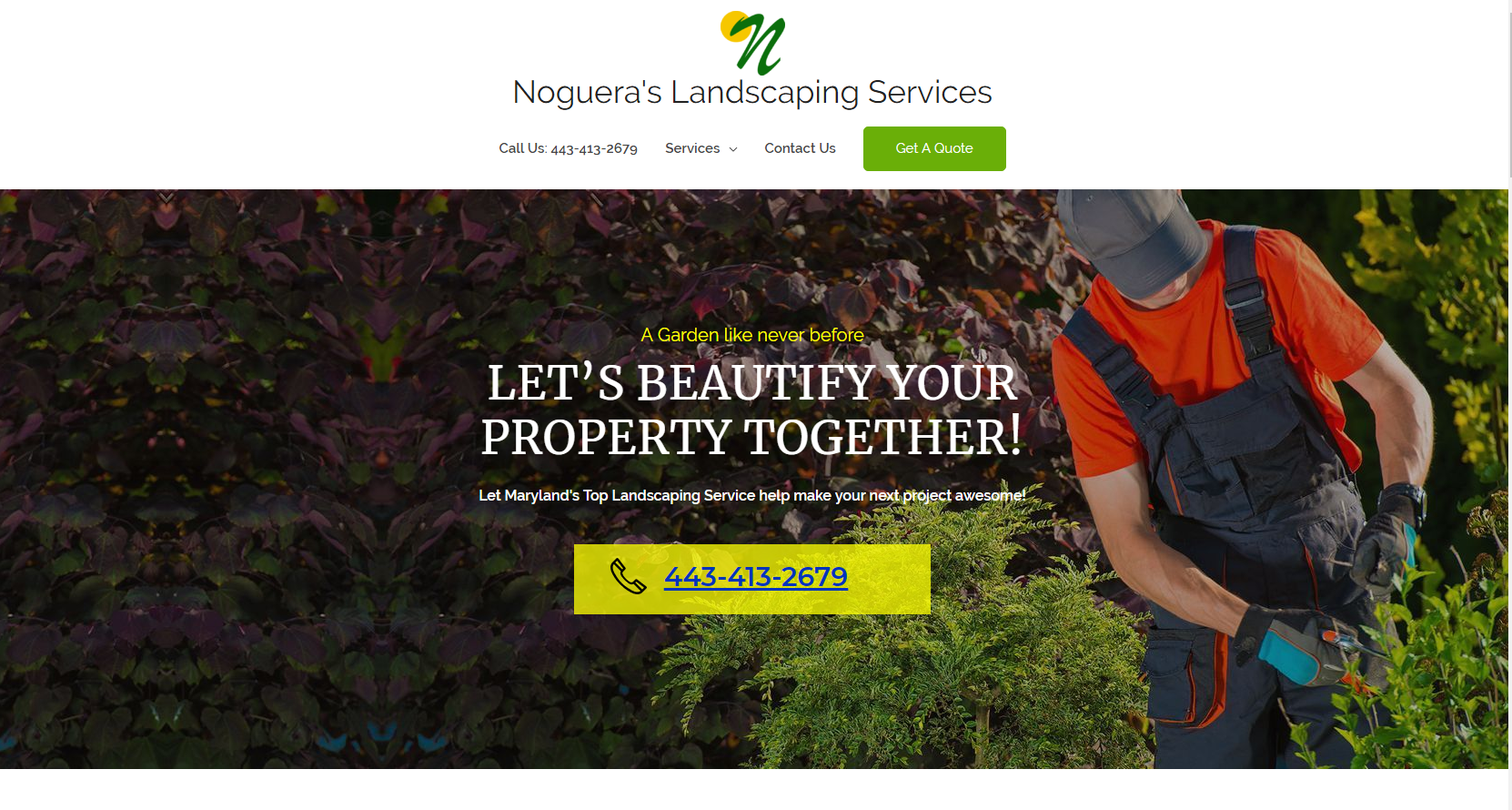 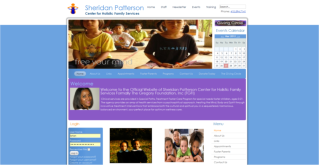 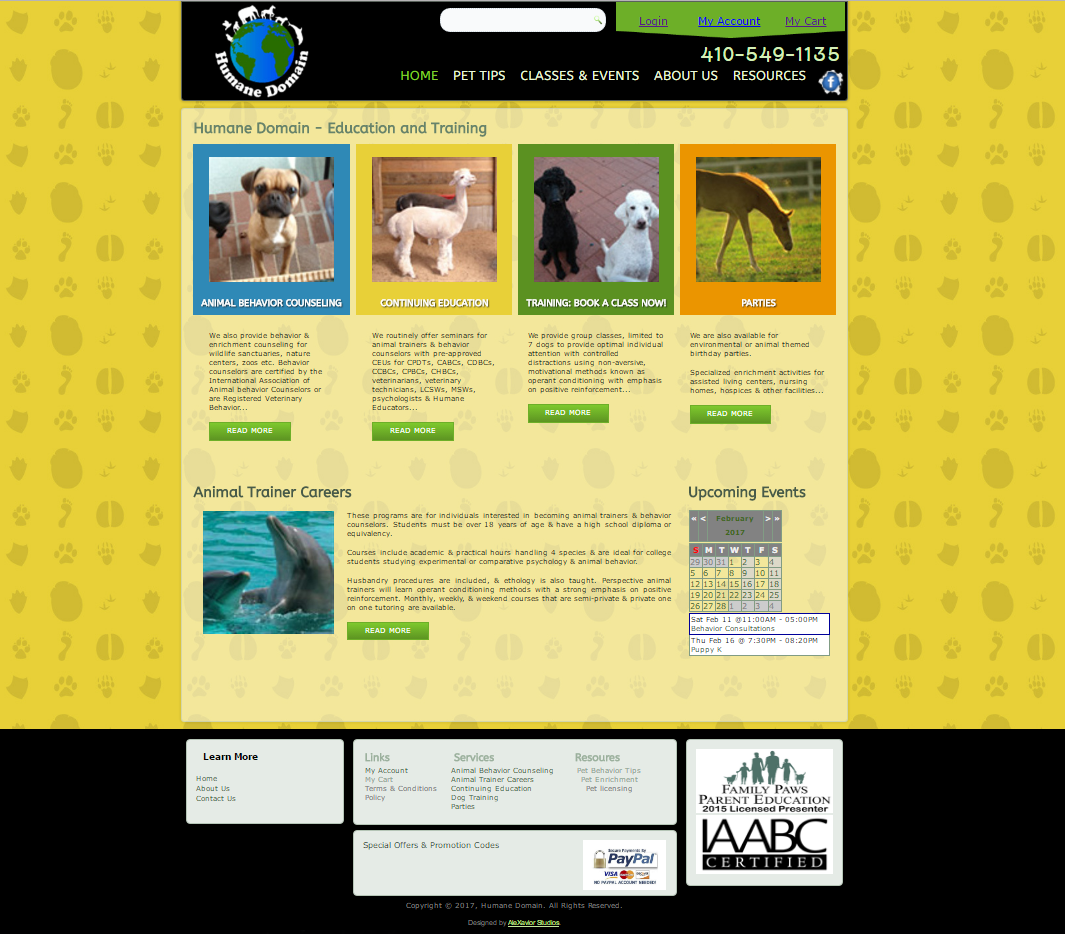 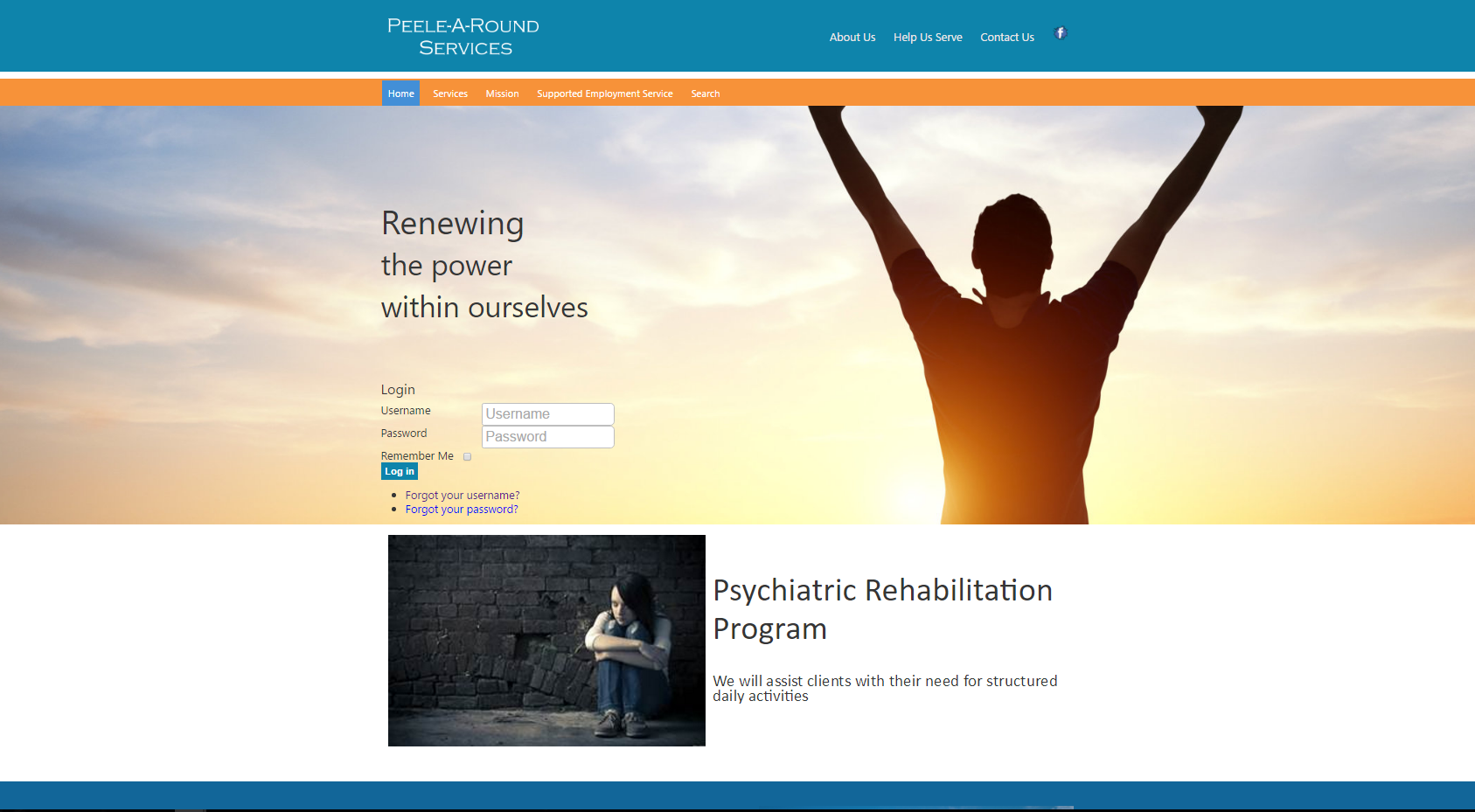 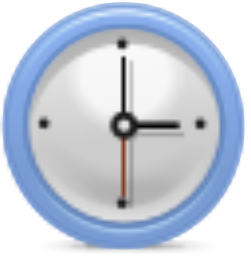 It's Fast
With intuitive navigation, templates, and drag-and-drop functionality, your website will be up and running in minutes. No technical skills or coding required 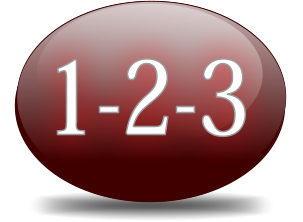 It's Easy
For any skill level we take the hassle out of building a website. In 3 simple steps, beginners can build a gorgeous, customized website using our new Design Wizard! 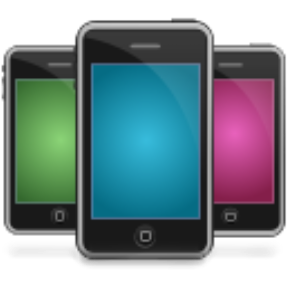 NEW! It's Mobile
Your site will always look amazing, even on a 4-inch smartphone screen, thanks to our automatic mobile site converter, powered by DudaMobile 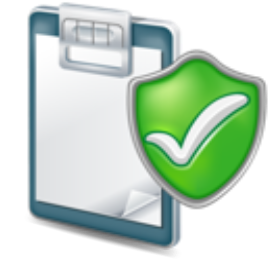 It's Complete
Each plan comes packed with everything you need to build a full-featured website including FREE hosting, email and 24/7/365 customer support.